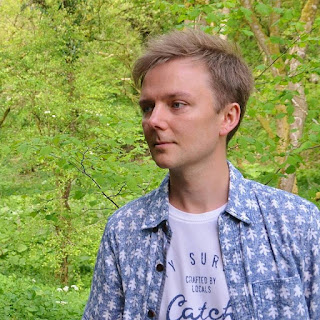 Byron Machin is a documentary maker, writer, professional lecturer and Geography teacher from the Staffordshire Moorlands. Born in the town of Leek, he has had a passion for all aspects of landscape history since he was a young boy. His current series of talks reflects the passions and interests which he has been researching for many years. Byron has recently been in the news for creating a four part, eight hour documentary series containing a wealth of information on the history, wildlife, folklore and landscape of the Peak District. The film has been commended not only for its presentation and level of information but also its dangerous and compelling footage of underground and inaccessible locations. In addition to writing and documentary making Byron is also a keen Botanist and Entomologist, at this moment finishing a 8 year research project on the Butterflies of the Peak District.

Lecture Information
All talks last for around 70 minutes and are accompanied by high quality PowerPoint presentations and examples of Byron’s stunning landscape and macro-photography. Each is set up to be 45 minutes, followed by a break, then 30 minutes and time for questions. All equipment can be provided including digital projector, screen and speakers.
Byron is available both daytime and evening throughout the year across the whole of the Midlands and Northern England. The base fee for all talk’s is £70 with expenses added dependent on distance from Leek, in the Staffordshire Moorlands. 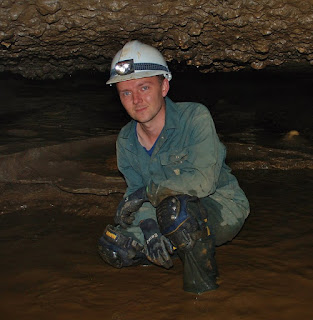 I. The Peak District
A series of specialist talks looking at fascinating aspects of the Peak District, bolstered by stunning photography, award winning research and a lifetime of experience in England's most sublime National Park.
- The Mist Covered Mountains of Home, A Photographic Journey
- The Mines of the Peak District: A Story in Stone
- The Stone Circles of the Peak District
- The Folklore of the Staffordshire Moorlands
- The Wild Orchids of the Peak District
- The Rare Wild Flowers of the Peak District
- The Butterflies of the Peak District
2. Landscapes of Britain
Each of these talks explores the Geology, Archaeology, History, Archaeology Folklore & Nature of Britain's most iconic landscapes, and is full of Byron's stunning photography. Each talk features a wealth of secret places and magical wildlife that will stir the urge to explore!
- Northumberland
- Cornwall
- Mid-Wales
- The Lake District
- Kent
3. British Botany
Byron Machin is an expert Botanist and after almost a decade studying and recording Britain’s flora presents a series of lectures on magical plants on the brink of extinction. Each talk explores not only ecology but geology, archaeology, landscape and folklore of these fascinating plants.
- In Breckland Wilds, England’s last wilderness
- Upper Teesdale, a unique Arctic landscape
- New Forest, Ancient Landscape
- The Wild Orchids of Britain
- The Red Data List, a tour of Britain’s rarest flora
Byron’s current publications can be purchased from :
http://sevenstonespublishing.blogspot.com
You can see clips from his documentaries at :
www.youtube.com/user/byronmachin 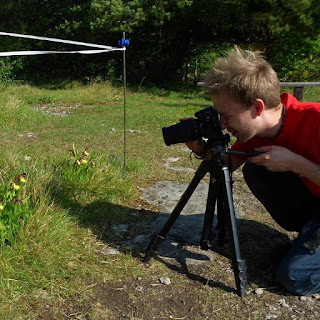 Reviews of Byron Machin’s Documentaries:
“This film is the result of a life-long love of the moorlands and its landscapes” – The Sentinel
“It’s an appealing video to watch. It’s interesting and informative, and Byron has something of Professor Brian Cox about him; enthusiastic about his topic, and similarly youthful and keen. Anyone with an interest in mining or industrial archaeology should give it a go!” – The Sandbach Chronicle
“A passion for archaeology and education is the inspiration behind this documentary ... a hard-hat to follow!” – The Buxton Advertiser
“The Teacher in Machin throws in plenty of drawings and diagrams but this is no classroom text and after the basics are covered he heads of underground into places that are clearly dangerous and physically demanding” – The Crewe Chronicle
“Experiences we will never forget” – The Matlock Mercury
“The viewer is taken on an indefatigable tour de force of interesting places both famed and unfamiliar, there's something to please everyone“ – High Peak Review

Urban_Explorer
Byron Machin was born in the Staffordshire Moorlands and since a young boy has had a passion for all aspects of its history. He went on to study Physical Geography at university and for a decade was a high school Geography Teacher in Cheshire. Now freelance Byron is attempting to make a living doing what he loves!